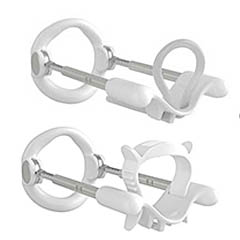 The extender is the most effective device for increasing the length of the penis and is a mechanical stretcher, by means of which the tension of the trunk of the penis between the head and the base is formed along the vector of its growth. With the help of a special adjustable spring mechanism, the tension force can be adjusted. There are several varieties of extender, which differ mainly in the method of attachment to the penis head - flagellum (cord), strapped, combined (hybrid) and vacuum. To achieve the optimal effect, the extender should be worn at least 3-5 hours per day (more is better) and control the degree of tension. Regular stretching of the penis will trigger the mechanism of cell division and increase the mass of tissues, which eventually manifests itself in a proportional increase in the length and thickness of the penis. On average, the growth rate is 1 cm every 1-1.5 months. 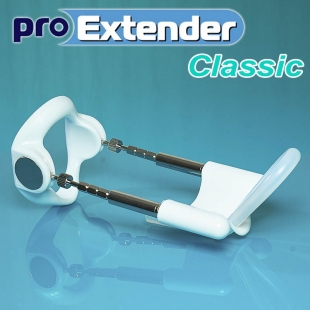 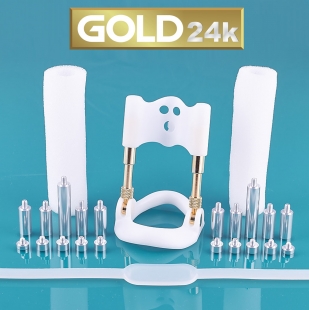