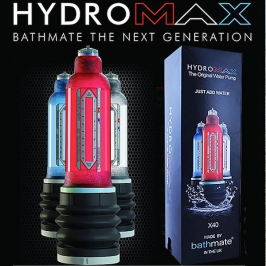 In front of you a representative of a new generation of ultra-efficient devices for rapid penis enlargement - the vacuum water pump of the hydropump for men, Hydromax X30 from the British company ULTRAMAX. The very first product of this company, Bathmate Hercules, became a real hit of sales all over the world, as men sensed its powerful effect and achieved a significant increase in the penis without spending a lot of time. After a stunning success, the developers created a new improved Hydromax X30 hydropump, which eliminated all the defects of the predecessor, which were identified in the process of use and took into account the wishes of millions of men around the world. Basic design and functional changes: 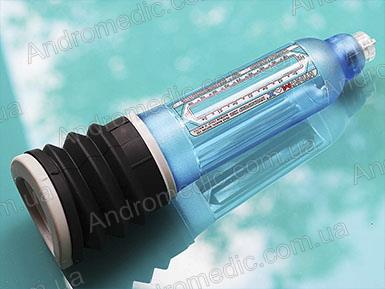 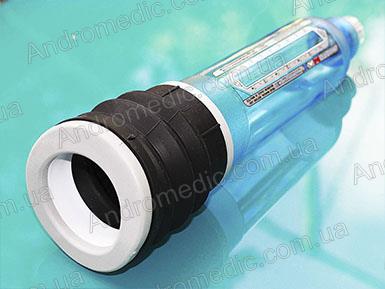 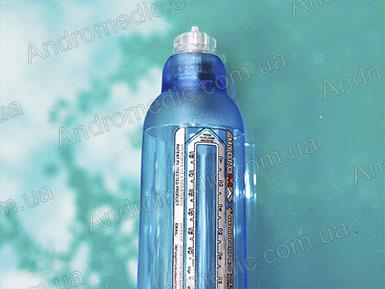 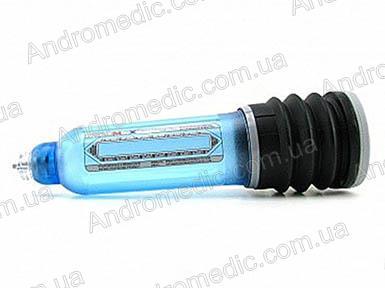 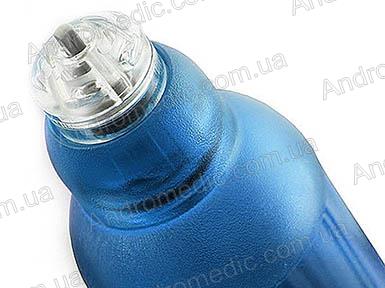 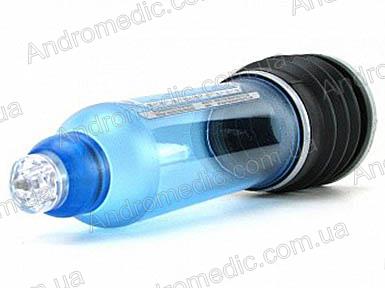 Thus, the new generation of hydropumps for men has become even more efficient and reliable. Hydromax X30 will allow you to enlarge your penis by 3-4 cm in length and girth in just a few months of use! After the first two sessions, you will see an increase in the penis in a calm state and better erection. The most important advantage of hydraulic pumps is that it takes only 15 minutes a day to take a shower or a bath, combine your day-to-day affairs and pleasure trainings! 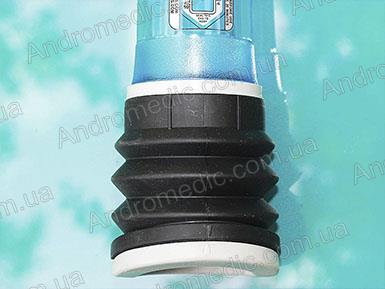 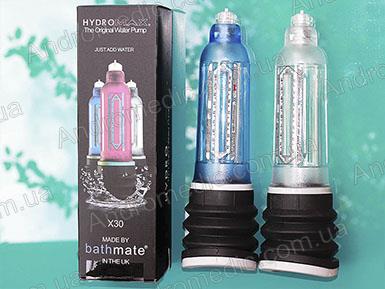 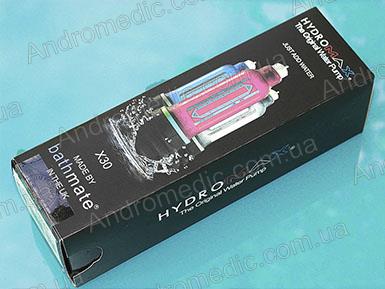 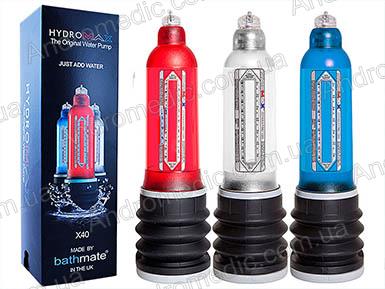 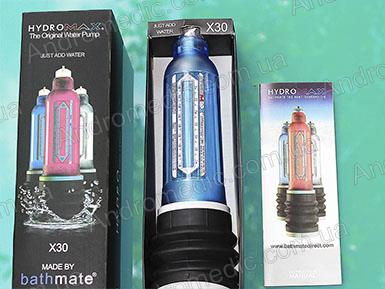 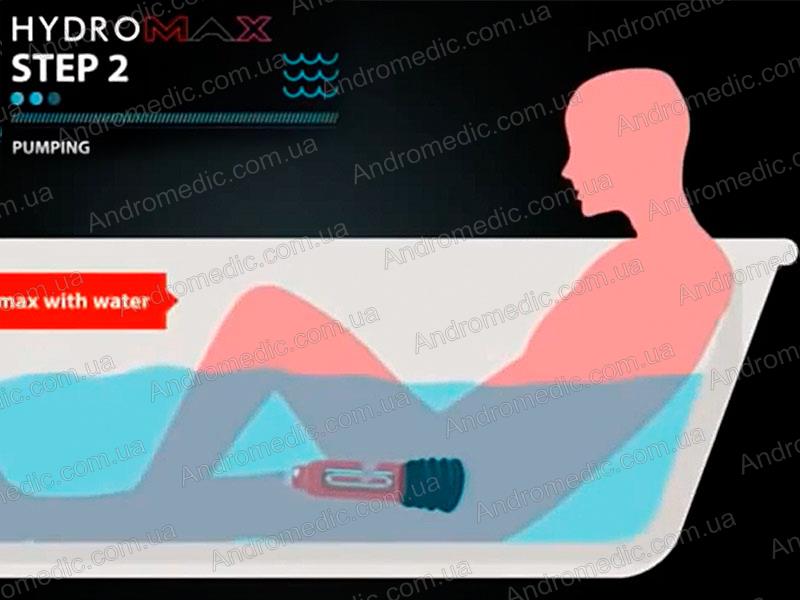 At the upper end of the pump is an exhaust valve with the function of locking, which allows filling the flask without water with a shower under the shower (in the case of the predecessor, the Hercules hydraulic pump in this case had to clamp and hold the valve with the second hand, which was not convenient). On the bulb is a transparent ruler, with which you can monitor and fix the increase in penis size during the session. On the lower part is a sealed insert of a super soft elastomer that will repeat the unevenness of the pubis and ensure the best sealing. The total length of the product is 29cm, the inner diameter is 5.5cm and is most suitable for men with a penis size of up to 19cm and a diameter of up to 5.5cm. With the pomp, you can order a BathStrap shower strap that allows you to fix the pump in a perpendicular position relative to the body and release your hands while taking a shower.